Samsung Galaxy A22 5G appears on Geekbench with Dimensity 700 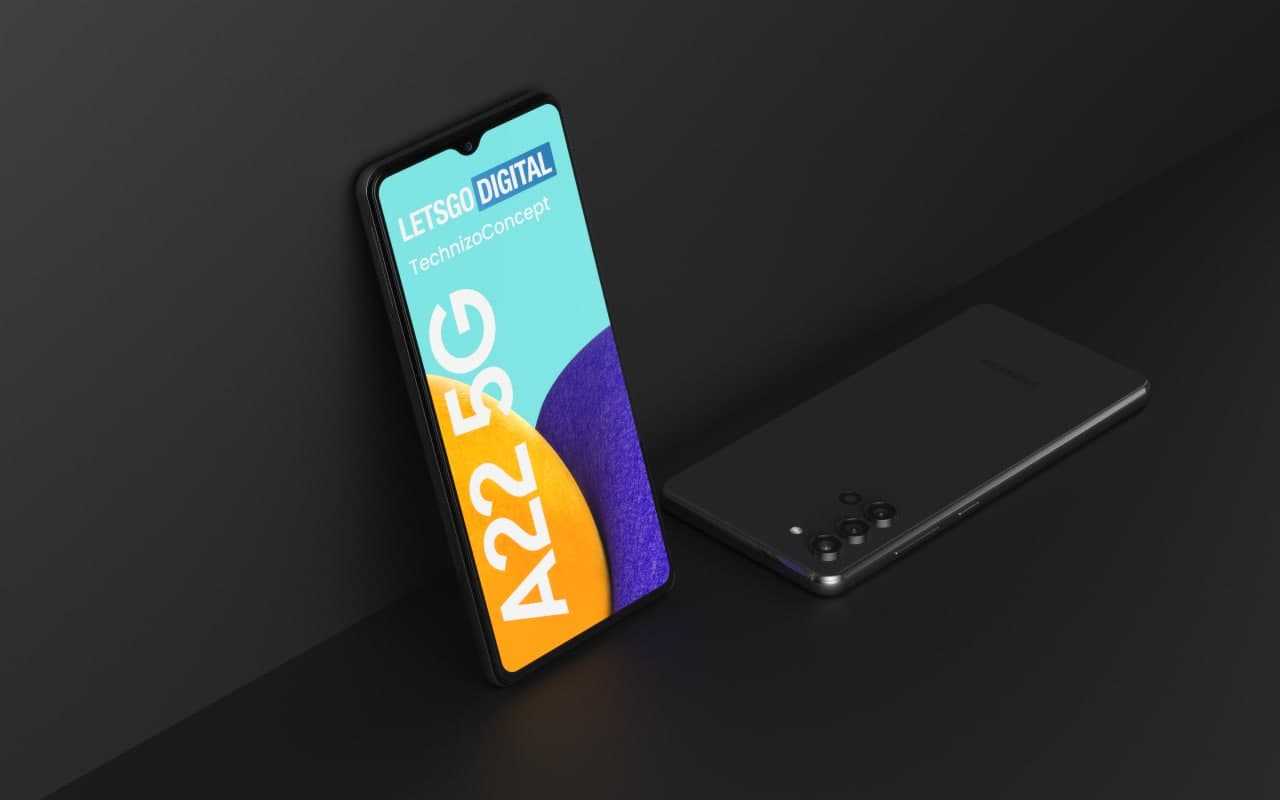 The rumor mill is gradually spreading information about the upcoming Samsung Galaxy A22 smartphone. It is rumored to be available as the cheapest Samsung phone with 5G support. The handset is now featured on the Geekbench benchmarking platform (via) to confirm some of the key details.

The popular tipster Steve Hemmerstoffer shared the CAD renderings of the Galaxy A22 5G yesterday. The renders showed that it has a waterdrop display on the front and a square camera body on the back. The phone’s power button is built into a fingerprint scanner.

Other reports suggest the smartphone will come with a four-camera configuration. It consists of a 48-megapixel primary shooter, an 8-megapixel ultrawide snapper, a 2-megapixel macro lens, and a 2-megapixel depth-sensing module. There is an Infinity-V display on the front which we assume is HD + resolution and is an LCD. Inside the drop-shaped notch is a 13-megapixel selfie snapper.

It’s curious to see a device hitting the market in two months’ time-making headlines so often. However, this is a big surprise if you are used to Samsung booting. Remember, the Galaxy A52 and A72 leaked in January, but didn’t hit the market until March. Samsung is clearly not good at keeping secrets.