The Best Technological Gadgets and Gizmos of 2018

9jaboizgist May 23, 2018
Spread the love
Technology is rapidly and constantly improving and evolving. Consumer gadgets get faster, better, brighter, smaller, larger, and more capable with every improvement in software and hardware.
No matter what you’re shopping for, chances are the newest version is the best one yet.
Here are some of the best on the market right now.
Cameras 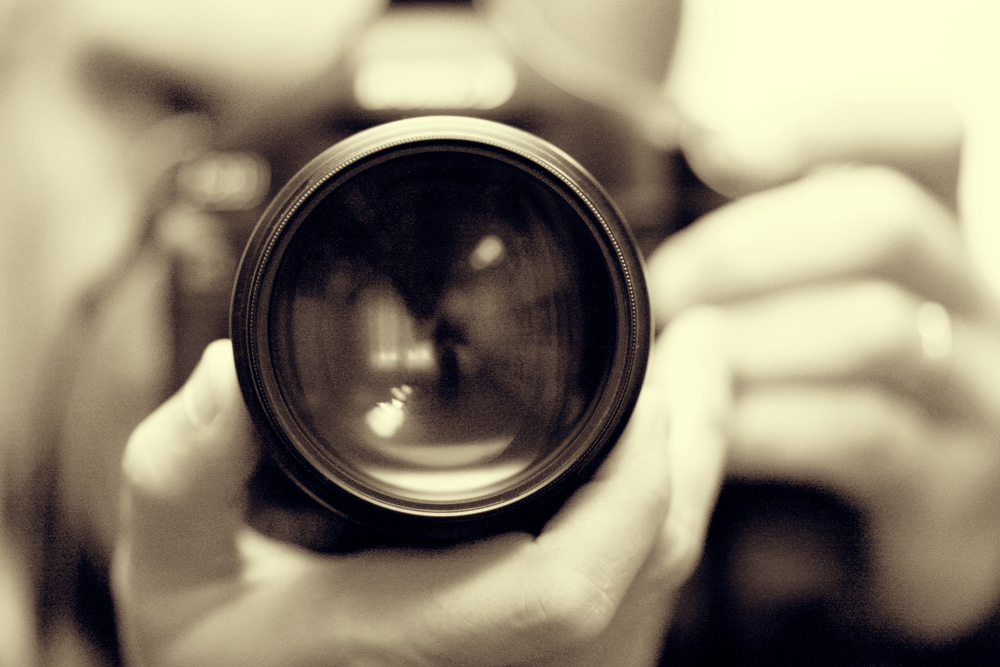 How To Use Clownfish Voice Changer For Discord on Desktop

3 thoughts on “The Best Technological Gadgets and Gizmos of 2018”